Since 2009, the application of insulation rock wool in the construction field has developed rapidly. From an annual production capacity of less than 200,000 tons, it has quickly reached an annual production capacity of nearly 2 million tons. With the introduction of GB / T25975-2010 "rock wool products for external thermal insulation of buildings", the quality has also been greatly improved, reaching or even surpassing the level of similar products in Europe. 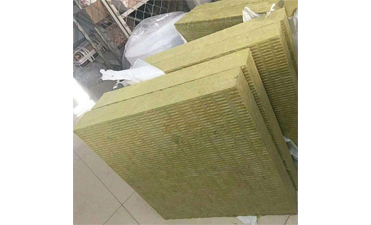